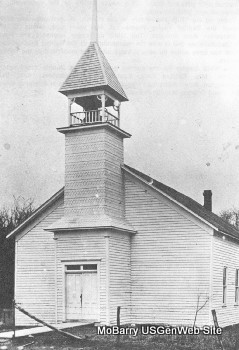 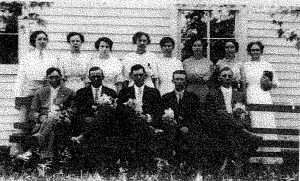 The oldest recorded minutes of New Site Church are as follows, “Friday before the fourth Lord’s Day in September, 1848, New Site Church met and after worship proceeded to business.” It is believed that New Site is actually the oldest Baptist church in Barry County.

As our name implies, New Site has had several different “new sites” of worship since 1848.

New Site Church first held services in a log school house on the hill above the spring known as Hudson Spring. They later met in Shed Hollow east of Pulaskifield in a brush arbor that was later replaced by a simple building.

Due to the Civil War, the church held services irregularly for a period of 4 years. After the war in 1866, services resumed with 35 members on the roll.

In 1916 the church built a red brick building on a site secured on the A.E. Banks farm and relocated. This brick building is on our current campus and is still used today for classes & our Hispanic Church service. We lovingly refer to it as “The Foundations Building”.

In 1919 the church became officially known as New Site Baptist Church after aligning itself with the Southern Baptist Convention. 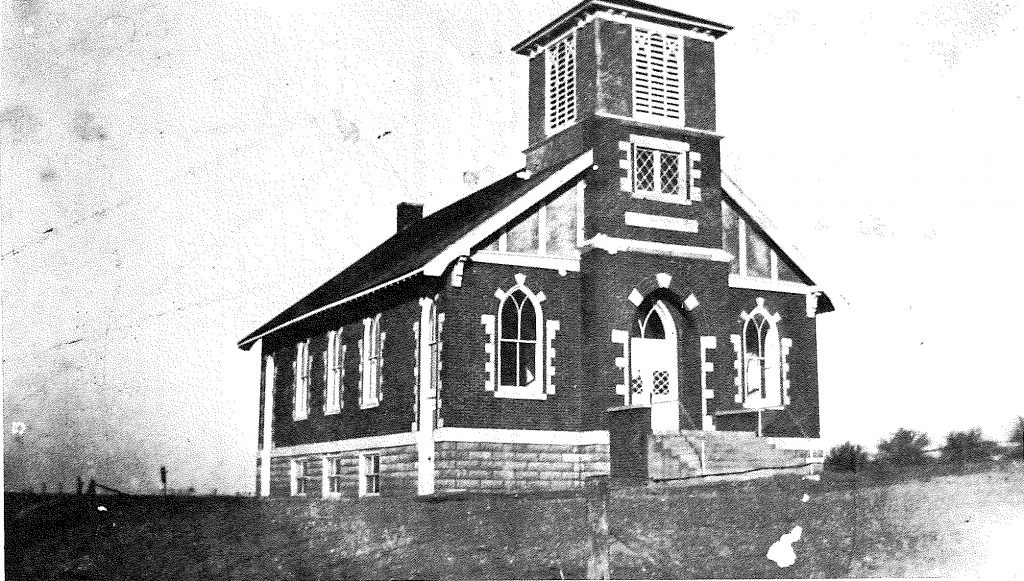 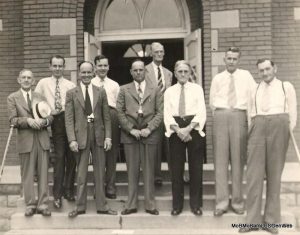 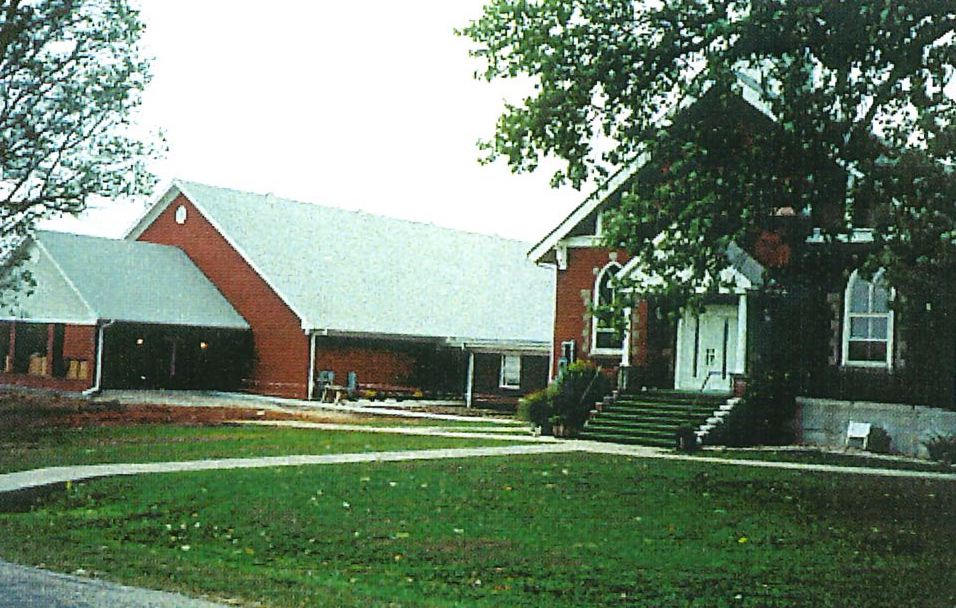 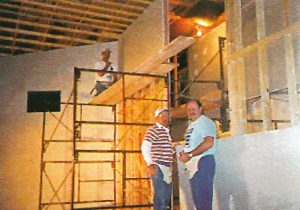 The 1960’s were filled with remodeling projects as church attendance grew. A Nursery was added, the sanctuary and basement remodeled, an Education Building was constructed to the south of the original brick structure, and many other building updates happened to help create more space.

God wasn’t finished though and by the 1970’s it was time to grow again. By 1975 New Site had added another two-story addition on the west area of the church for additional classroom space. Again in 1977 more space was needed and 6 more classrooms with 2 additional bathrooms were added toward the west of the newest construction. We still use this area today. Called “Adult Education 100” it is up the ramp next to our hallway coffee station.

In April 1996 the church voted to begin having 2 Sunday Services due to the large attendance and lack of room. A few months later the church broke ground on a new two story Worship Center & Fellowship hall. This brick building was built on the South end of the building and served as our second Worship Sanctuary. Although we have since outgrown it for worship it is now called “The Student Center” and is used for Youth Ministry & Celebrate Recovery meetings.

In 2005 the church realized the need for additional children’s classrooms & recreational/fellowship space. An addition was added to the west side of the building to be the church’s first Gym and Children’s Classrooms.

But God wasn’t done with New Site. By 2010 our Worship Services were at capacity and it was time to grow again. New Site decided to convert it’s existing Gym into a large Worship Center and build a new Gym to the west. These spaces are our current Worship Center & Gym.

Our latest growth project was completed in 2018 and was the largest yet in our history. For additional Worship space, a balcony was constructed. New Site also build a brand new state of the art 2 story Children’s Education Building to the south side of the existing building. With secure check in, multiple rooms for Nursery, Sunday School, and Children’s Church God has blessed New Site with such a wonderful tool to reach & teach children. 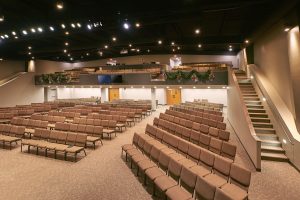 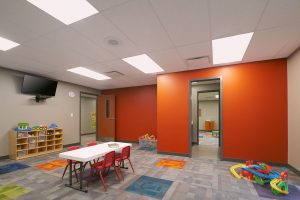 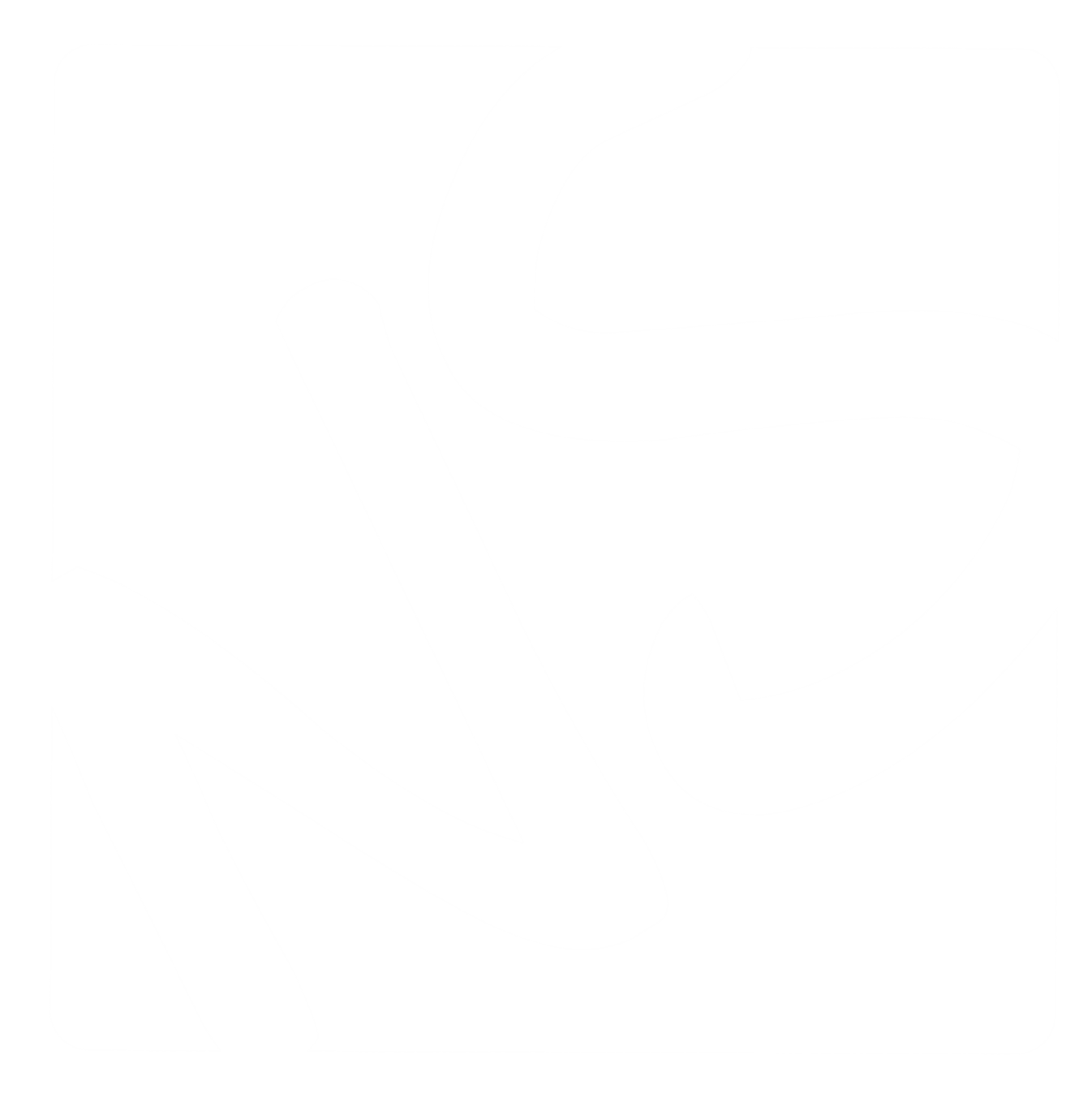